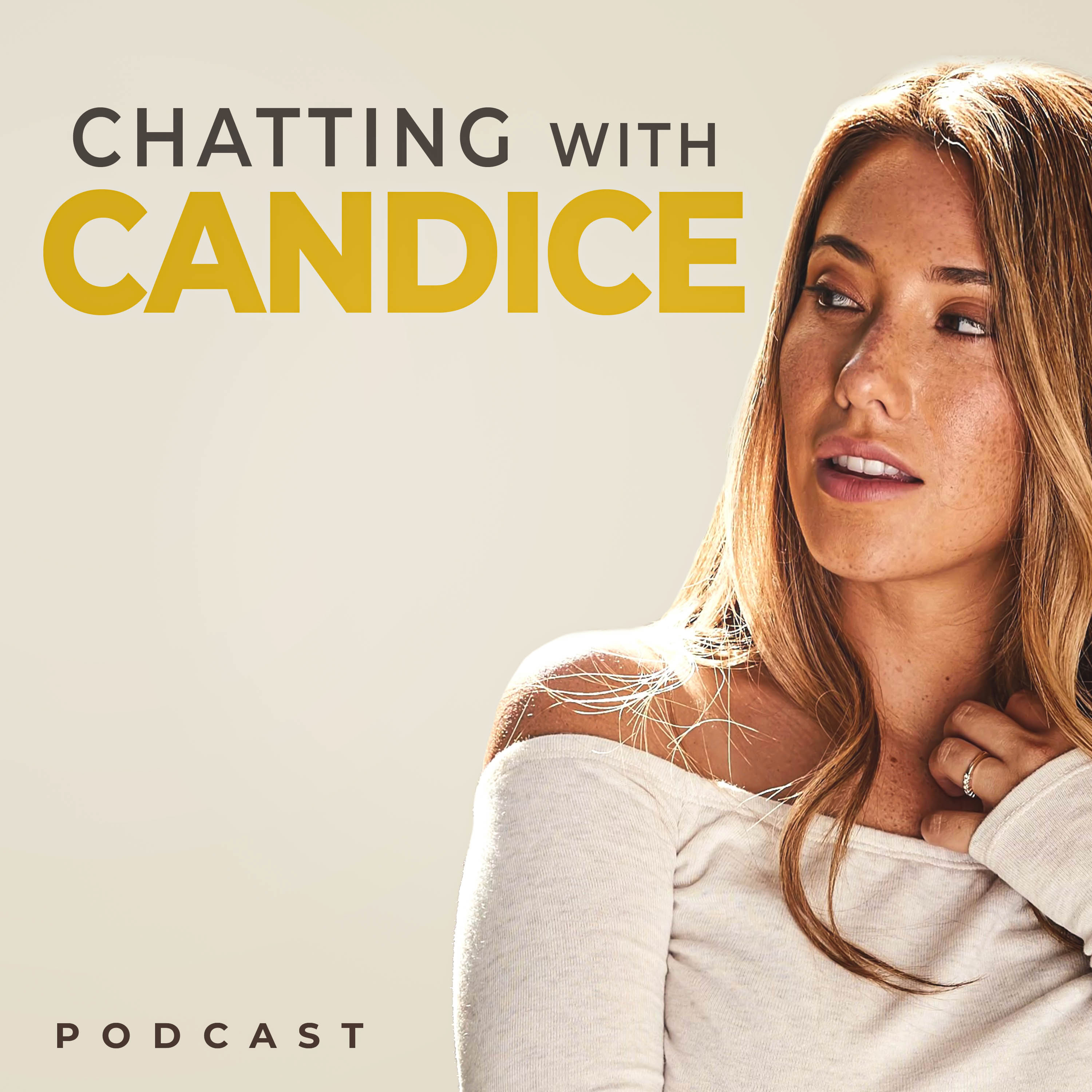 Justin Rezvani is the CEO and founder of Zion, the world’s first decentralized social network built on Bitcoin. In his book Unapologetic Freedom, Justin shares his vision for the future of social media and communication, where creators and communities can interact directly without fear of censorship through The Lightning Network.

12:03 Bitcoin and the Lightning Network

The Current State of the Internet

Centralized social media platforms are free for use, but the caveat is that users have no ownership over their identities, content, and audiences. These can all be taken away without explanation, causing a massive domino effect in our online lives. Another way in which social media affects us is through algorithms. Social media companies encourage polarization in order to sustain users’ attention. Unhealthy environments may emerge, but they pay no mind as long as they can maximize profit from advertisers. There are no real consequences for bad behavior online either, which further dehumanizes our online interactions.

Freedom and Sovereignty Through Decentralization

Zion seeks to fix the problems of traditional social media by allowing direct relationships between creators and audiences. Users will have full ownership over their identities, content, and audiences. Zion is built on Bitcoin, a decentralized cryptocurrency. Through the Lightning Network, payments are settled instantly and privately without any middlemen.

On Zion, every interaction is tied to your wallet. You can monetize posted content but you can also be fined for spam or hate comments. There are incentives and disincentives for every action taken on the platform. Instead of one governing body, Zion is made up of several communities that each have their own moderators. Although Zion will be a paid service, users will get to reclaim their online freedom of speech and payment.

Justin Rezvani, founder of Zion and author of Unapologetic Freedom, talks about what the future of social media should be like. He details the dangers of our current centralized platforms and how Zion’s new algorithm will return online freedom back to creators and audiences.